The original diner was a product of Silk City Diner in Paterson, New Jersey. Mr. Phillip Patenaude purchased the diner from the Jersey Factory. It was originally located on the corner of Routes 9 and 9L and was called the Point Diner. Water Slide World is there today.

In the Mid 1960s, Route 9 grew from two lanes to four and the Diner had to move. In 1967 Mr. Patenaude relocated the Diner and renamed it the Prospect Mountain Diner. In 1968 Mr. Patenaude sold the Diner to Arthur Leonhard. In 1969 Mr. Leonhard built the adjoining dining room, the Rickshaw, which served authentic Chinese food until 1991. Mr. Leonhard renamed the dining room the Lighthouse Café and Lounge.

In 2007 the infamous fire destroyed the Diner and the Lighthouse Café. It is because of its loving staff, loyal customers, and friends the Diner was revived and is still here today. On Friday, November 8, 2013 we lost Arthur Leonhard. He spent his life making his customers and friends feel special. We will continue to do the same. 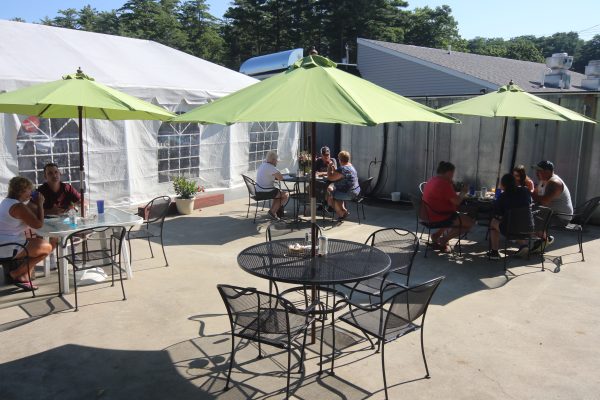 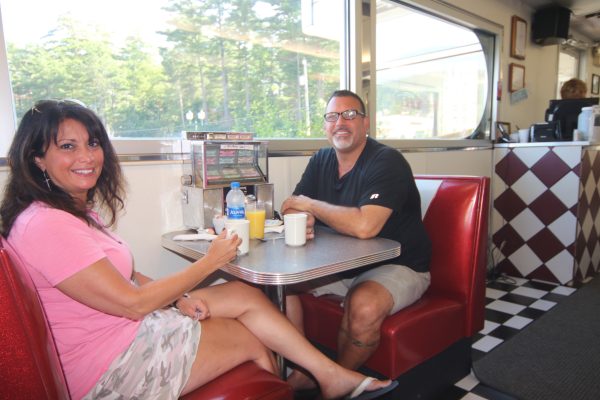 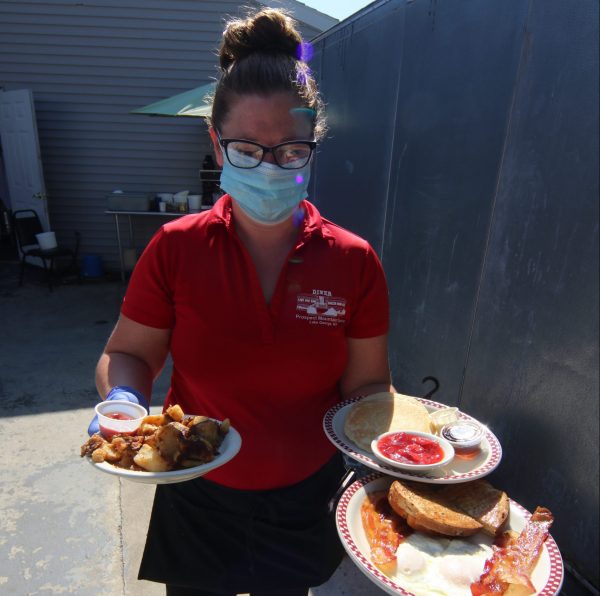